DANTCHEV:DOMAIN is strong cinematic melodies and tight Bulgarian rhythms combined with life-long stories. The band, led by Anna Dantchev, a Finnish-Bulgarian singer and composer, moves along with Dantchev’s compositions in the midst of Bulgarian traditional music aesthetics as well as jazz and blues. Also known as the Bulgarian Voice from Finland, Anna Dantchev is a charismatic and multi-faceted singer whose deeply emotional voice takes the audience to life stories. The debut album, “Say It”, released in spring 2020, highlights the musical language of the Finnish Bulgarian as part of Finnish multilayered culture. The music of the band, which pulsates with tradition, also relies smoothly on urban musical language.

“With their mixture of Balkan folk, Scandinavian jazz and western rock, DANTCHEV:DOMAIN has a unique sound which leaves a big impression.” (Popmagazineheaven, NL)

“DANTCHEV:DOMAIN is a quintet from Helsinki with great experimental desire (…) The instrumentation is rich, especially on the blowing side (…) The beautiful ballad ‘My love’ highlights Anna’s clear, soulful vibrato.” (Lira Musikmagazin, SE)

“Dantchev’s voice is unique: the technique with its wild vibratos and ‘crowings’ is in possession, but more important than the technique is the feeling that we are now going with full speed without safety ropes and embellishment. The freshness and limitlessness of the music is also emphasised by the band whose instrumentation is exceptional.” (Kansanmusiikki, FI)

“Dantchev ties many styles into a strong whole (…) Overall, the album is a skilfully structured whole which, with its outward-facing approach, is easy to grasp.” (HBL levyarviosta, FI)

“The dark-toned instrumentation and Dantchev’s strong voice are at their best when accompanied by the sheer dose of drama found on the album. (…) As a music made in Finland, this has its own interesting nuance.” (Jazzpossu, FI)

“Especially the wind players and the guitarist blow you completely off the socks. (…) If anyone still dares to whine about a failed multicultural society, let him or her hear this wonder of world fusion, because this kind of magical music can only arise when cultures meet and talk to each other, in this case musically. Then you get a sublime masterpiece like this.” (Moors Magazine, NL)

“The band’s warm sound and ability to make soft turns, even in seemingly tight arrangement curves, is great to listen to. ‘My Happy Song’, which introduces a more electric band sound, and ‘Oh Male’, which surprisingly throws a jazzy sound, are examples of a seamless collaboration between a vocalist and a band.” (Desibeli, FI)

“But when Dantchev opens her mouth, it doesn’t remain unclear who is the reigning queen of the record. Her singing is a great combination of Bulgarian ethno techniques, folk sensitivity, jazz nuances and a sense of blues along the record. The dark-toned voice is very strong and expressive. Without mumbling, one believes every word from this singer.” (Suomijazz, FI)

“An entity that is surprisingly multifaceted and free-breathing.” (Maailman Kuvalehti, FI) 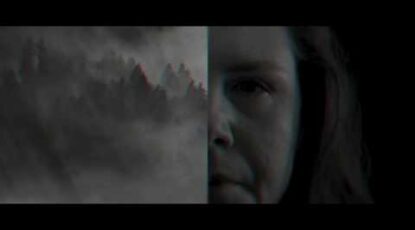 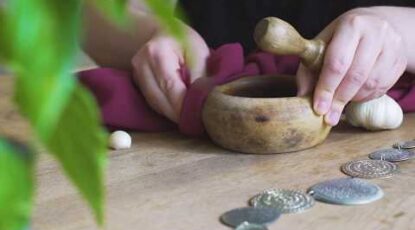 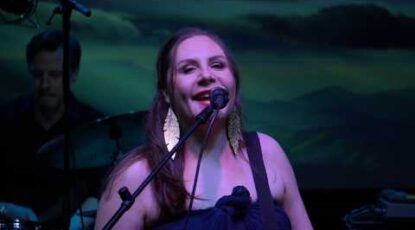