Amadou Diagne is a musician who has the traditions of West Africa at his fingertips. Singer, songwriter, percussionist and guitar player Amadou comes from a Griot family line of Sabbar Drummers and praise singers from the area around Dakar, Senegal. His talent as a percussionist led to him being offered a place as a professional full time member of l’Orchestre National du Senegal with whom he played for many years, regularly performing with some of the top west African stars for concerts and television as well as being a busy session musician.

Though unmistakably a west African musician, since moving to England Amadou has been enjoying finding his own musical identity, being inspired by meeting, and collaborating with musicians from many different backgrounds. Writing his own songs, Amadou has developed a unique and intricate guitar style to accompany himself which draws heavily on his skills as a percussionist and a love of improvisation. With an eclectic musical inspiration Amadou explores the instrument he is playing delighting in the rhythmic possibilities within the melodies. Writing and performing his songs primarily in Wolof, with other West African Dialects such as Pular and Manding and occasional English and french, his lyrics reflect his experiences of the world, of the emigré, the African Diaspora, family, community, faith and humanity.

In 2012 he was signed by World Music Network, and his debut solo album “Introducing Amadou Diagne” was released in February 2012, it went straight to no. 16 in the European World Music charts. His follow up “Yakar” (produced by Griselda Sanderson) was released on the Waulk Records label in May 2013. The album “Yakar” received a four star review in Songlines magazine, and top pick playlist review in fRoots. A track from the album was included on fRoots CD download as well as being included in their top 50 album list for 2013. Amadou’s music has been gaining global airplay on radio stations from Australia to Israel, Denmark and the USA as well as on BBC Radio 3 Late Junction. Meanwhile Amadou has been busy forging a growing reputation as an exciting live performer both solo and with his band.

“Plaintive, acoustic and brimming with an unhurried assurance.” (fRoots)

“Stand out new West African release of the year made by UK resident Amadou Diagne. Exceptional music making that matches such as Baaba Maal and Salif Keita at their best, framed with innovative & unique fiddle scribble and arrangements by producer Griselda Sanderson.” (Chris Potts)

“A highlight of this year’s Golowan Festival in Penzance was the show from Griselda Sanderson and Amadou Diagne, who performed to one of this year’s largest audiences. The complement of nyckelharpa and West African melody and rhythm was delicious, and warmly received. Months later people are still talking about this gig! We hope to see them again soon in West Cornwall.” (Amanda Pickering, Golowan Festival) 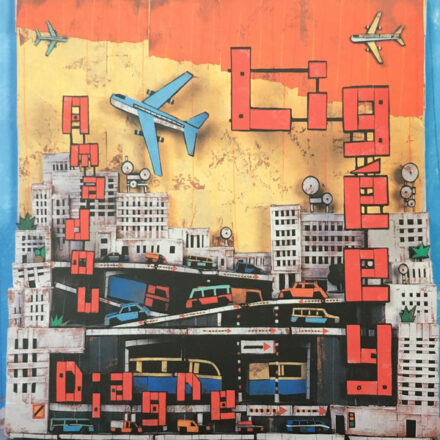 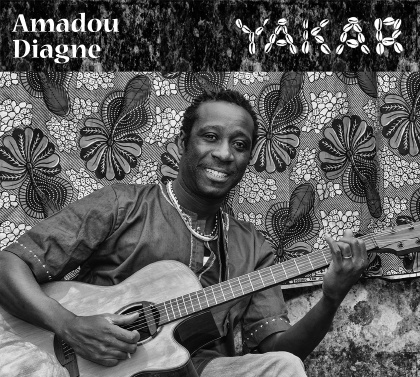 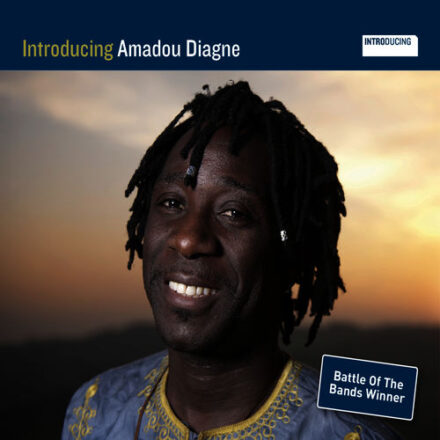 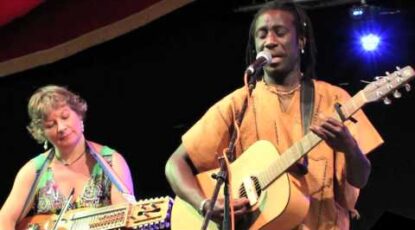 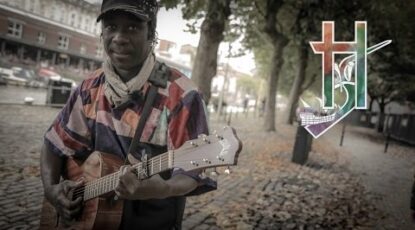 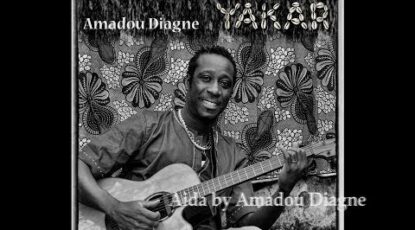 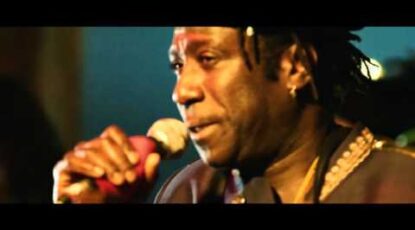