Nive Nielsen and her band the Deer Children play original hummable folk melodies with a streak of vocal jazz, or cowboy ballads with an elfin side. Nive is a Greenlandic artist who travels the world playing shows everywhere from Europe to Asia, and the Americas.

If you got a team of the greatest children’s book writers in the world together, they couldn’t invent Greenlandic folk pop singer Nive Nielsen. In her case at least, band bios are simply stranger than fiction. A few facts about her: The first concert she ever played was for the queen of Denmark on national television; she acted in the Hollywood movie The New World starring Colin Farrell; and she actually is Inuit — well, Inuk — an indigenous Greenlander. Also, it’s daylight all summer where she lives.

A few more facts: She plays with her band called the Deer Children. She won an IMA independent music award in the US, worked with Howe Gelb and John Parish and friends from such indie royalty outfits as The Black Keys and Wolf Parade. Really, I’m not making it up. What’s even more surprising is that her fanciful back story is matched by her own ability to tell stories or sometimes just hint at them with her warm, reedy voice. Sometimes she sings out with and old-timey quaver; sometimes she sings in a soft, childlike murmur. The songs themselves are straight out of a storybook that never was. They could be from anywhere, and they are hard to place in time. They are hummable folk tunes on indie steroids with her international, very interesting group of musicians, to say the least. Her songs have a way of sticking in your mind — and not just because they were written by the only Greenlandic Inuit indie Band you can think of. Snow Songs? Inuit Indie? What ever it is, you have to check them out!

“Feet First captures the experiences of a musician riding the crest of a massive wave of creative inspiration, and presents, in a series of musical chapters, more than a little about the life and times of one of northern Europe’s most unique and talented musicians.” (Folk Radio)

“An eclectic and refreshing collection of quirky compositions” (Gaffa) 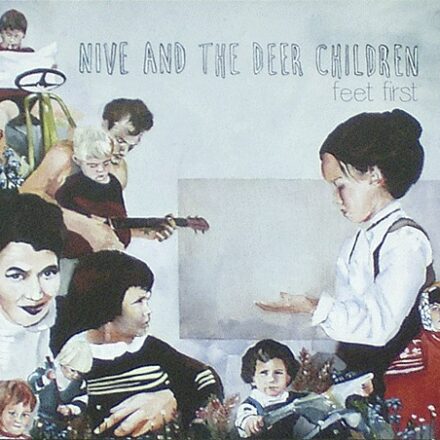 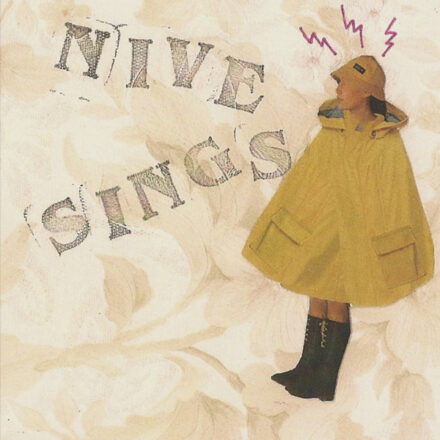 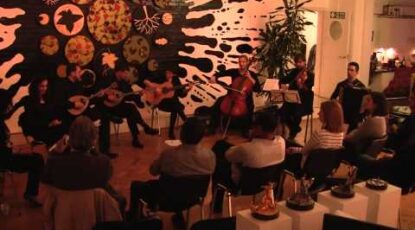 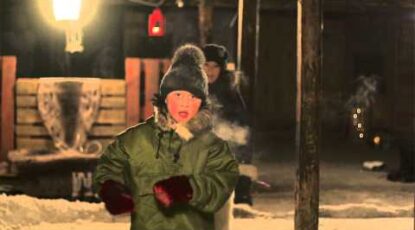 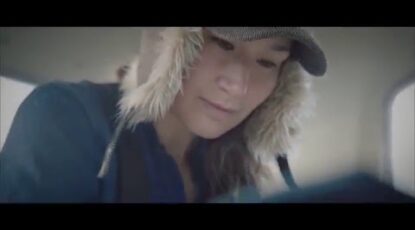 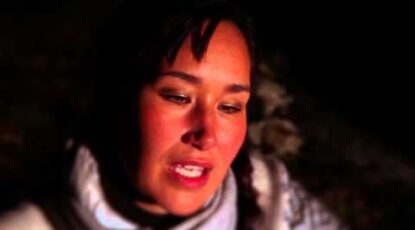 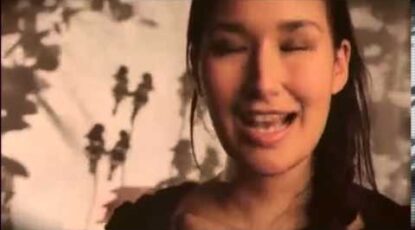 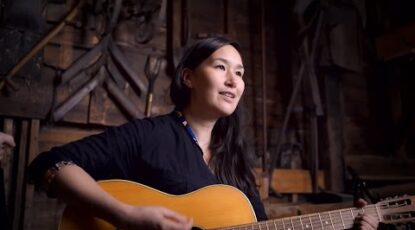 In My Head (Live) 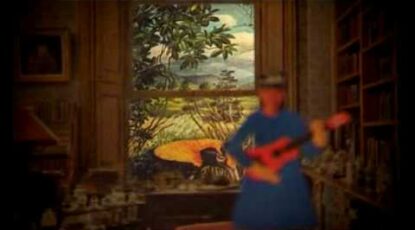 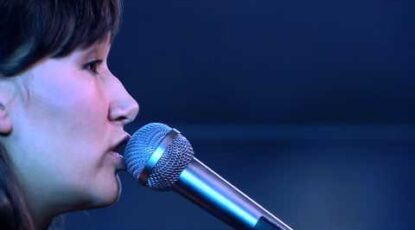 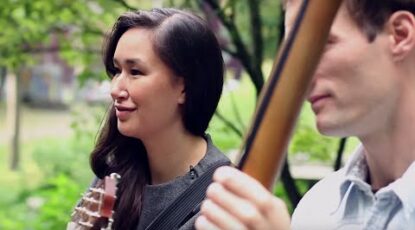